The Decaf Nitro Cold Brew That Is Making Decaf a Headliner

This history of decaf coffee is much younger than that of coffee itself. Until now, decaf coffee has never realized its true potential. This decaf nitro cold brew displays decaf coffee at a new level.

No Longer Coffee’s Awkward Sibling, This Decaf Nitro Cold Brew Is Worth Drinking All the Time

Since the discovery of coffee’s energizing property, it has primarily been an agent for the goal of energy. The process of decaffeination did not arrive until the 20th century and decaf coffee has since been left as a parenthetical note to the stardom of its sibling’s world-wide popularity.

In comparison, decaf coffee is still in the early stages of its life compared to its caffeinated family member. Like many people and beverages before it, the drink needs time to find its place in the world and learn how best to fill its role as a decaffeinated option. After a century of maturation, that role had been discovered through decaf nitro cold brew, decaf coffee will make its way out of the margins and into the headlines.

We judge everything off the evidence of prior experience. That is all we have. From experience, expecting decaf coffee to remain a beverage that people drink late at night when they want to avoid caffeine before sleeping would be fair. Changing that perception relies upon a dramatic change or the addition of something new. In the case of decaf coffee that addition is nitrogen.

Iced and cold brew are popular ways to serve coffee while the addition of nitrogen remains relatively new. First introduced through putting coffee on-tap, brands are able to package and ship brewed coffee with the infusion of nitrogen acting as a preservative. Nitrogen pushes oxygen out of the container so it is not able to degrade the beverage through oxidation.

What began as a way to preserve coffee without unhealthy additives turned into a catalyst to elevate the decaf beverage to realize its potential. Decaf nitro cold brew is no standard decaf drink. The infusion of nitrogen allows true quality beverages to speak for themselves. When working with a supplier that has the reputation Barrington Coffee Roasting Company does, letting the beans do their work is a very good thing.

The only reason that our True Cold Nitro Decaf Coffee is able to achieve a superior flavor is that we get the best beans and let their quality come through. Barrington Coffee Roasting Company delivers on the best beans in the world sourced in sustainable ways for the highest possible quality. This means we need to make sure that our process does not get in the way of an already impeccable bean.

The Select Water Process removes caffeine from the bean without introducing any kind of chemicals. The result is a decaf nitro cold brew that represents exactly what you want a great beverage to be about: the flavor. A smooth mouthfeel delivers a complex variety of flavors including chocolate, caramel, fruits, and spice.

This beverage elevates decaf coffee to a place it has never been before. By operating without compromise we are proud to bring you the beverage that changes the way we look at decaf coffee. 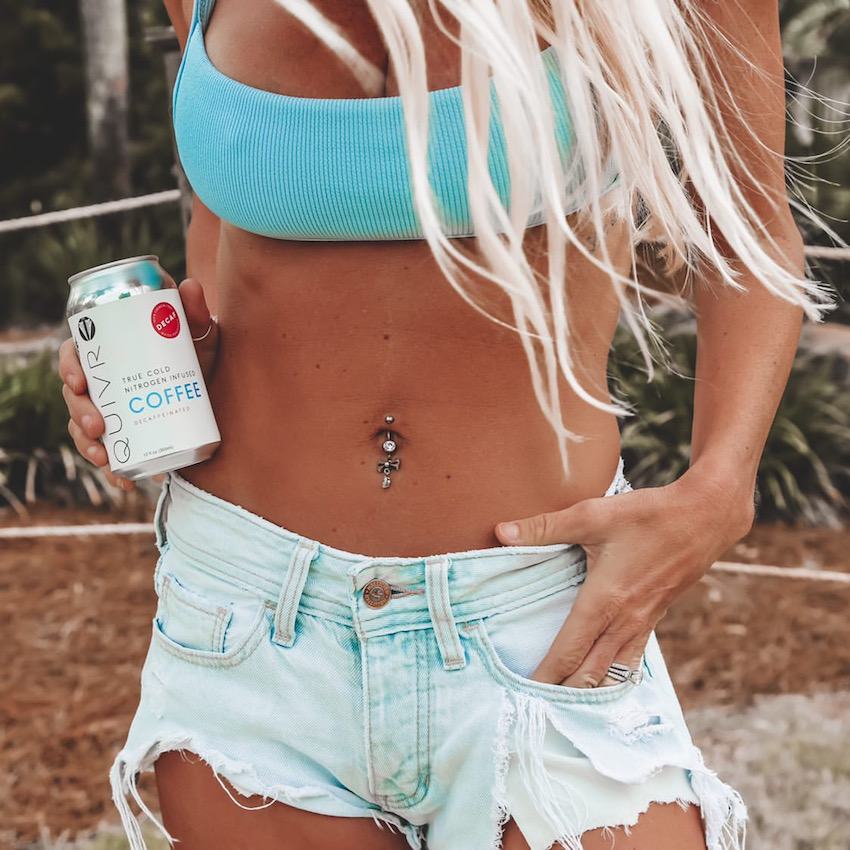 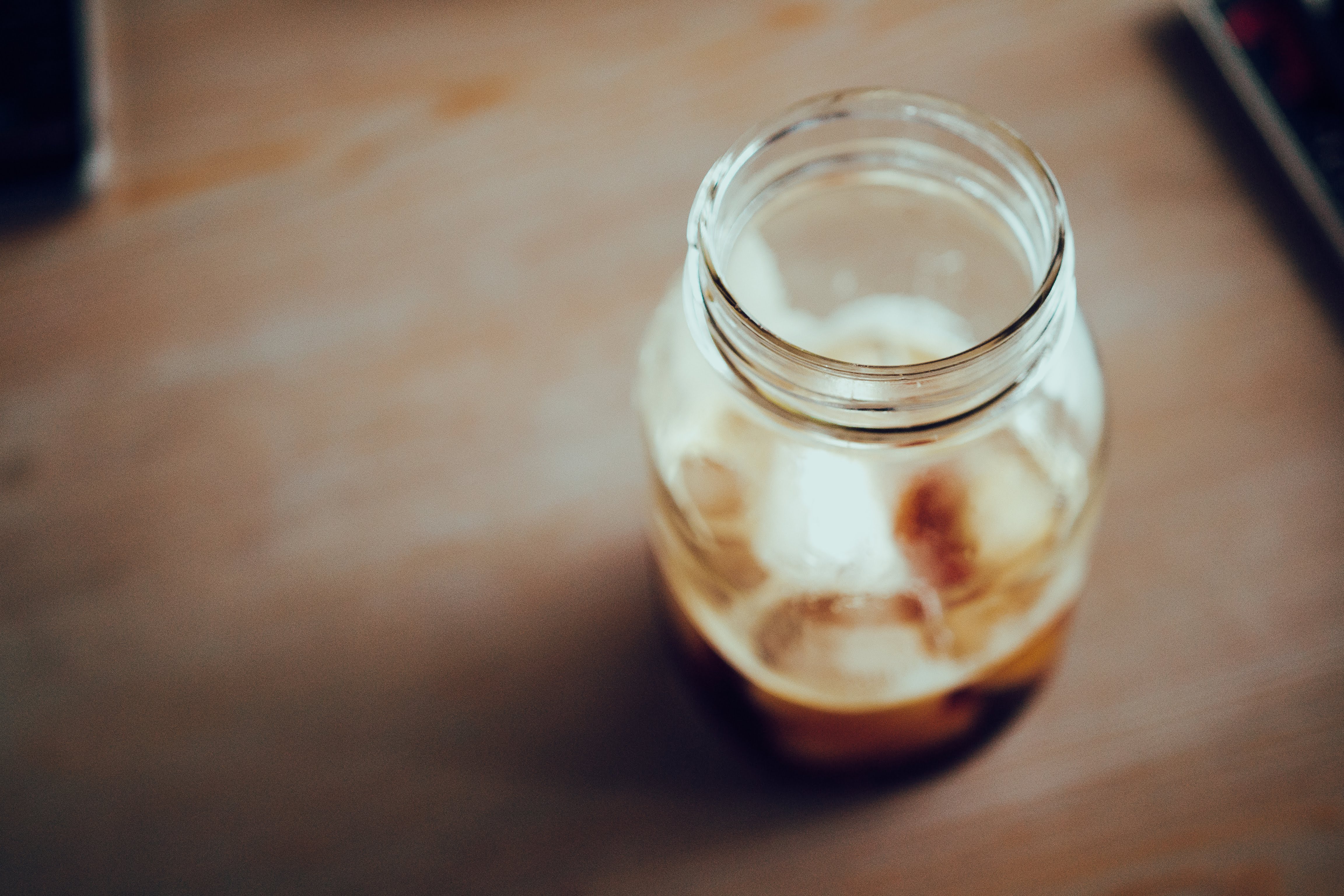 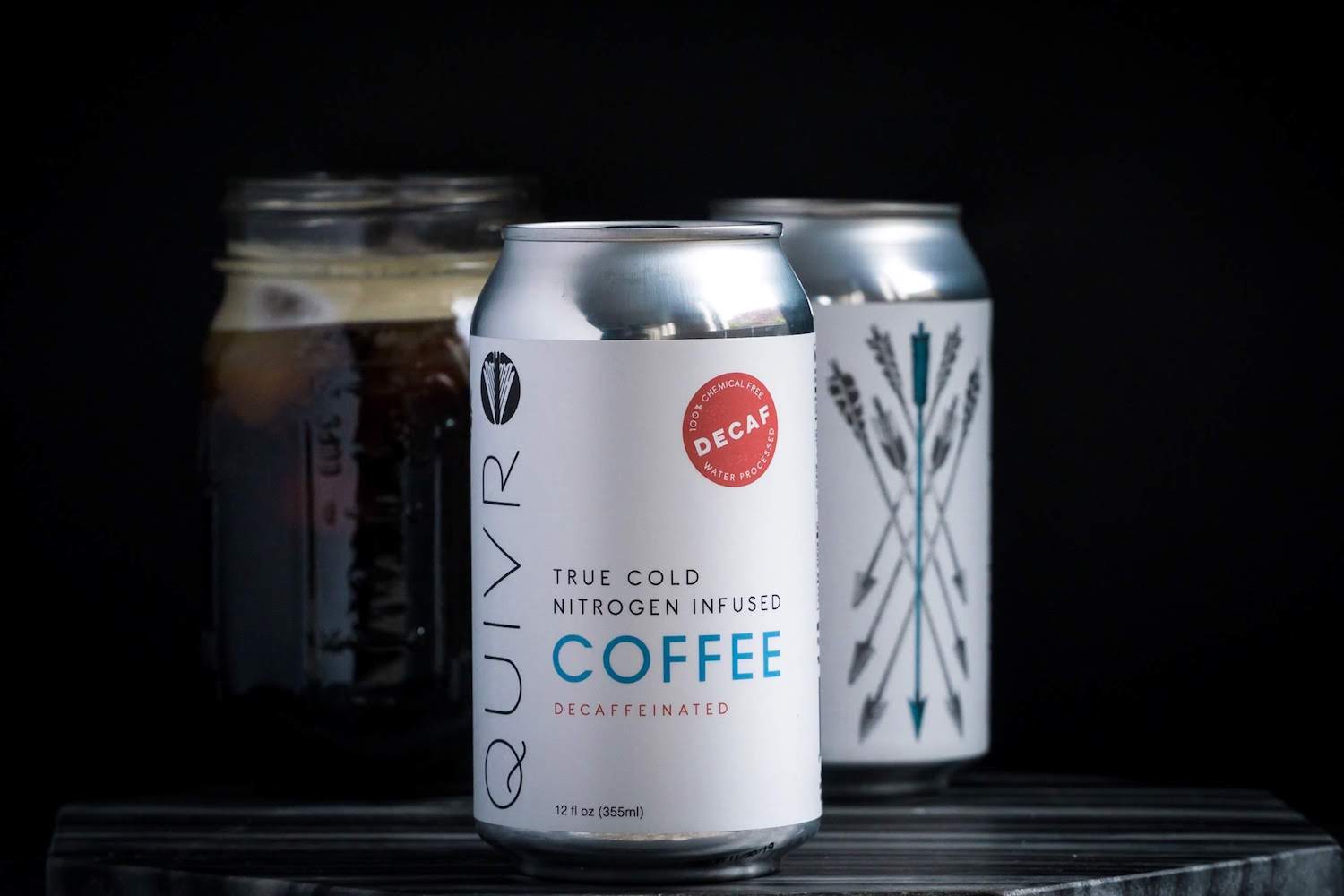