Black Tea Caffeine vs Coffee and Why There is No Competition

Black tea caffeine vs coffee is a competition that doesn’t make much sense. The two drinks are entirely different, but each has its advantages. Knowing what they are can tell you when is the best time for each.

Nobody wins a competition if the competitors aren’t playing the same game. It’s a shame that tea and coffee often get pushed into a virtual competition. People expect anybody drinking one thing to turn in disgust at the other. Black tea is the only kind of tea that even remotely compares to coffee, and it is still an entirely different drink. The closest similarity is with black tea caffeine vs coffee. Still, this clearly shows the difference between the two — where black tea has about 45 mg, coffee has about 97 mg for an average cup.

If you always drink one or the other, that’s okay. But if you’ve never given the other a chance, you might be missing out on something. Let’s look at the differences to see how black tea caffeine affects you differently from coffee.

Black tea caffeine vs coffee: It’s not just about the caffeine

There are some exceptions, but coffee almost always has more caffeine than tea. This isn’t earth-shattering information. You probably already know if you want more caffeine, you’ll go to coffee. The higher caffeine level and the presence of potassium helps coffee stand out, while tea has l-theanine to help it stand out.

The higher caffeine content of coffee can make it the perfect way to start your workout. Research has shown that a strong dose of caffeine before a workout can increase performance and endurance.

On top of that, caffeine also provides a small amount of potassium, which is an essential nutrient for nerve function and muscle contraction. You’ll need plenty more potassium to get enough in your diet. Still, a little extra potassium can be great to counter some of the negative effects of a modern diet that tends to be much higher in sodium.

Part of the way black tea makes you feel has little to do with the caffeine. L-theanine, an amino acid found in tea, creates changes in alpha brain wave activity and can improve cognitive function and focus. This is extremely important, especially in a world where intentionally directed attention can be hard to come by with distractions everywhere.

The effects of l-theanine coupled with caffeine can create a calm, more steady flow of energy as opposed to the heavy acceleration you achieve with coffee.

It’s not one vs the other, it’s about having both tools at your disposal

It’s unfortunate that people often view coffee and tea against one another. The relation of caffeine content is one reason but, otherwise, they are two very different beverages. Coffee remains one of the best pre-workout supplements you can use to increase performance and endurance. Plus, both coffee and tea provide the body with essential amino acids and antioxidants that are great for your health.

Having both tea and coffee as options is powerful. A person becomes better by the tools they have and the way they use them. There is no reason to throw one away because another one looks similar.

Give both coffee and tea a try with a Quivr variety pack. You can see for yourself how both tea and coffee can fit into your life.

MDLinx - One Supplement You Should Start Taking Now 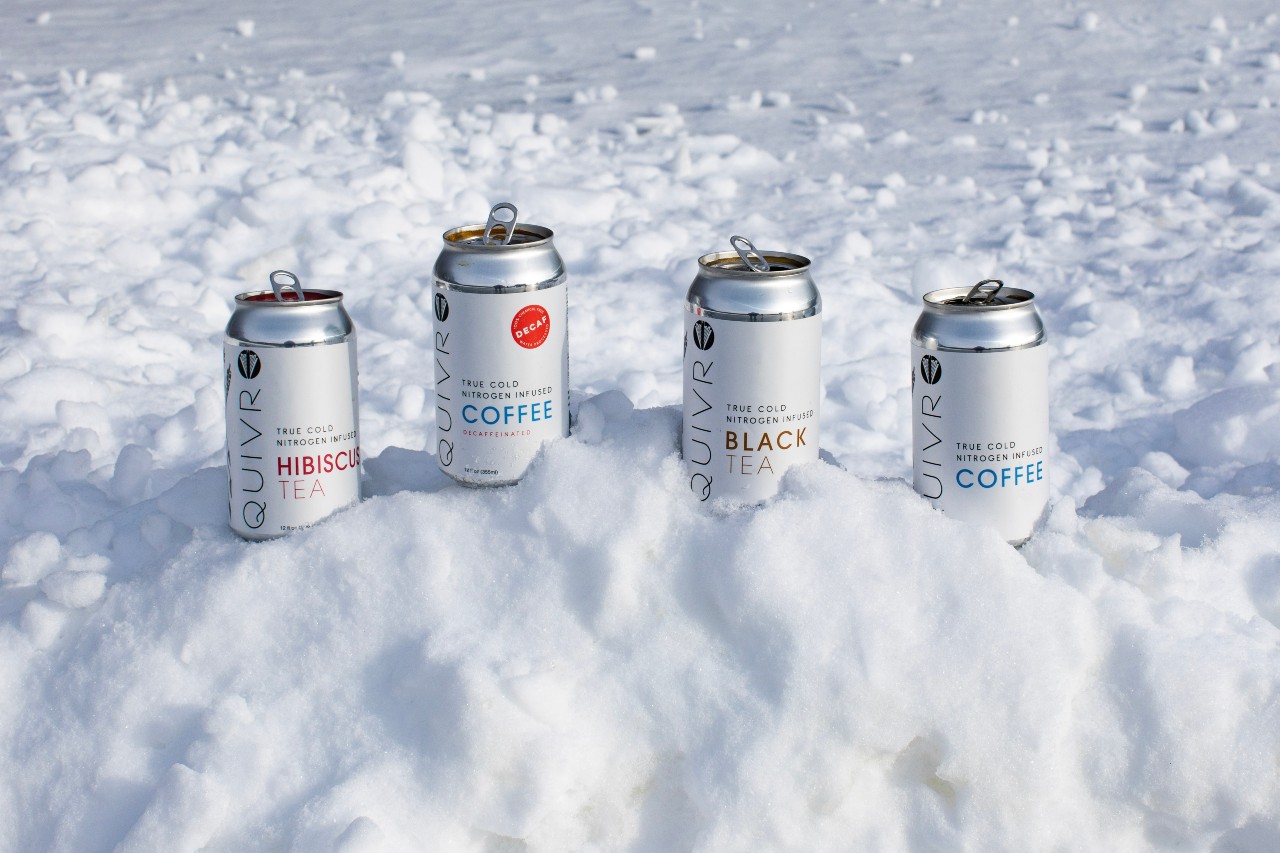 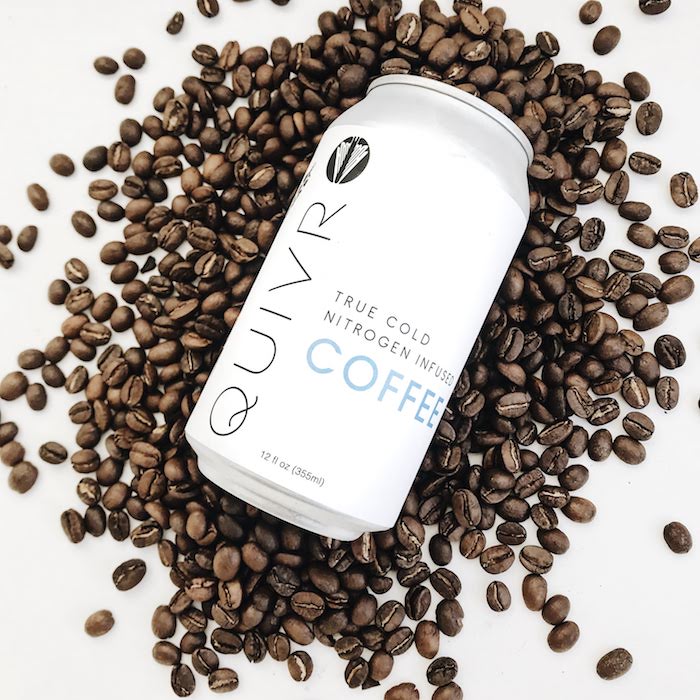 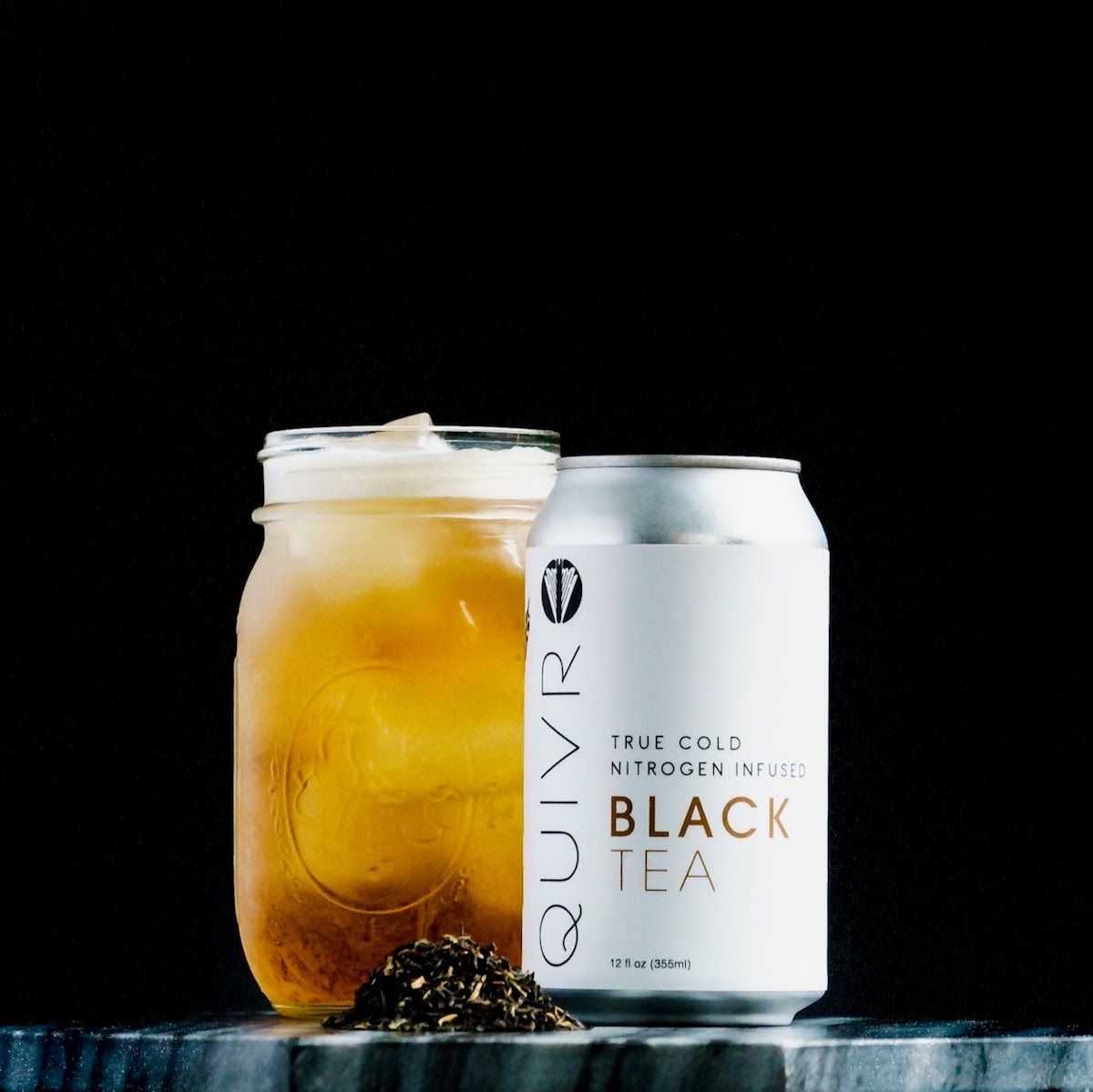 A Black Tea Cold Brew to Satisfy the Tea Connoisseur